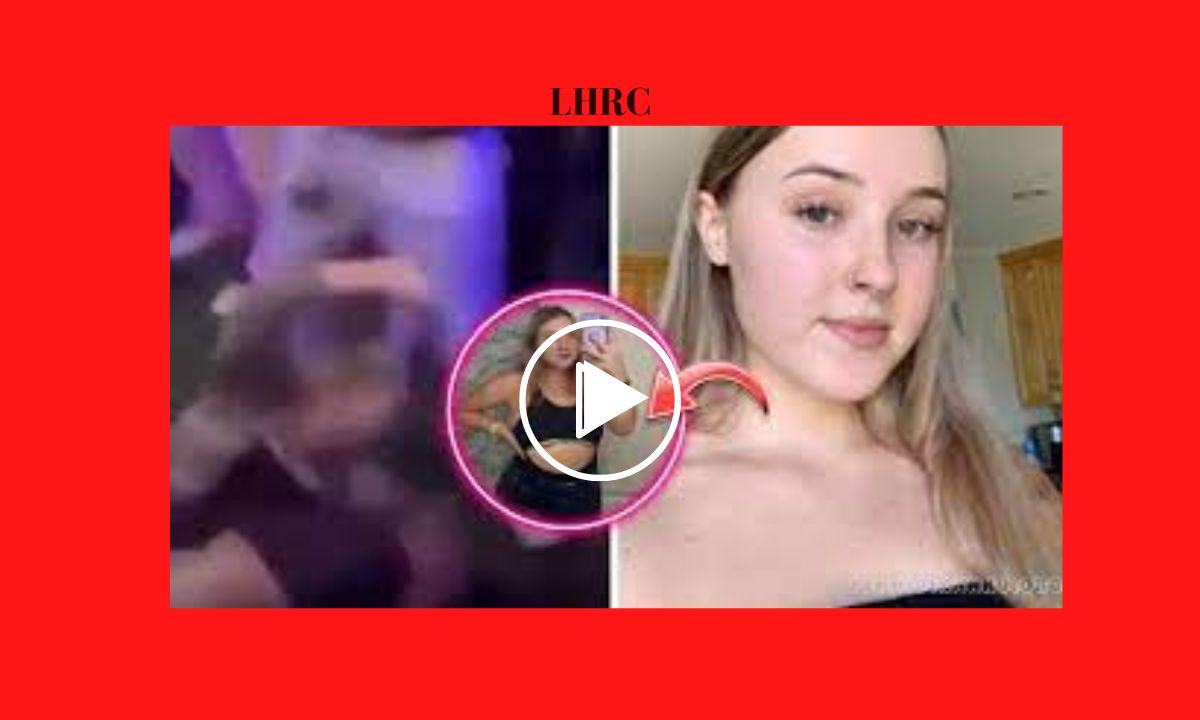 A 22-year-old woman is accused of manslaughter after an altercation at the Crazy Cactus pub in Saskatoon on Saturday morning. There was an appearance in provincial court for Paige Theriault-Fisher on Monday afternoon. It has been stated that Hodan Hashi, a 23-year-old man, was killed by her.

It was initially suspected that Theriault was responsible for second-degree murder, but the charges were later dropped to manslaughter, according to the police, who claim that Theriault knew the victim before the incident occurred. As a result of the violent incident being recorded on camera by bystanders, it went viral on social media very quickly.

As far as the police are concerned, the investigation into the incident is still ongoing. Although the police did not mention the victim or Theriault in their news release, the two individuals have been identified in social media posts. According to The Star Phoenix writer Bre McAdam, Theriault, whose full name is Paige Theriault-Fisher, had her first court appearance on Monday, November 7, following her arrest. She was released by the prosecution, but the prosecution contested it, and according to McAdam, she was scheduled to have a bail hearing on Thursday, November 10.

It was reported that police responded at 2:41 am on November 5, 2022, to a business in the 200 block of Third Avenue South in response to a complaint about a female who suffered a significant injury. When the officers arrived, they discovered that 23-year-old woman had been severely injured. Despite the best efforts of both the responding officers and Medavie Health Services West to save her, she passed away. It was reported by the Saskatoon Police that the two individuals are well acquainted. In addition to the patrol officers who are conducting the investigation, members of the Major Crimes Section, the Serious Assault Unit, and the Forensic Identification Section are also working together to conduct the investigation.